If you're watching this video, you should realize that there was a crazy internet fad (specifically on facebook and instagram) that happened in 2020 that centered around Oreos, Bacon, and Traeger.

It turned into a war of sorts online as people screamed at each other whether or not these two ingredients should be put together... but also, many people brought out pitchforks and torches to defend the use of putting anything like this on a Traeger Grill.

Here's the thing... it's actually pretty good. We decided to try it out one day and feed the troops at Howard Brothers in Duluth. (we also tried out some bacon wrapped scallops which were amazing. See that video on Youtube also)

We decided to do the Golden style Double Stuffed Oreos, a half slice of bacon, and used some Lane's BBQ Sweet Heat Seasoning. They were delicious.

Stop by our stores in Doraville, Duluth or Oakwood and we'll be happy to talk Traeger with you. If you're an Egg Head... we can talk Big Green Egg too. We just like to eat and love the products we sell. 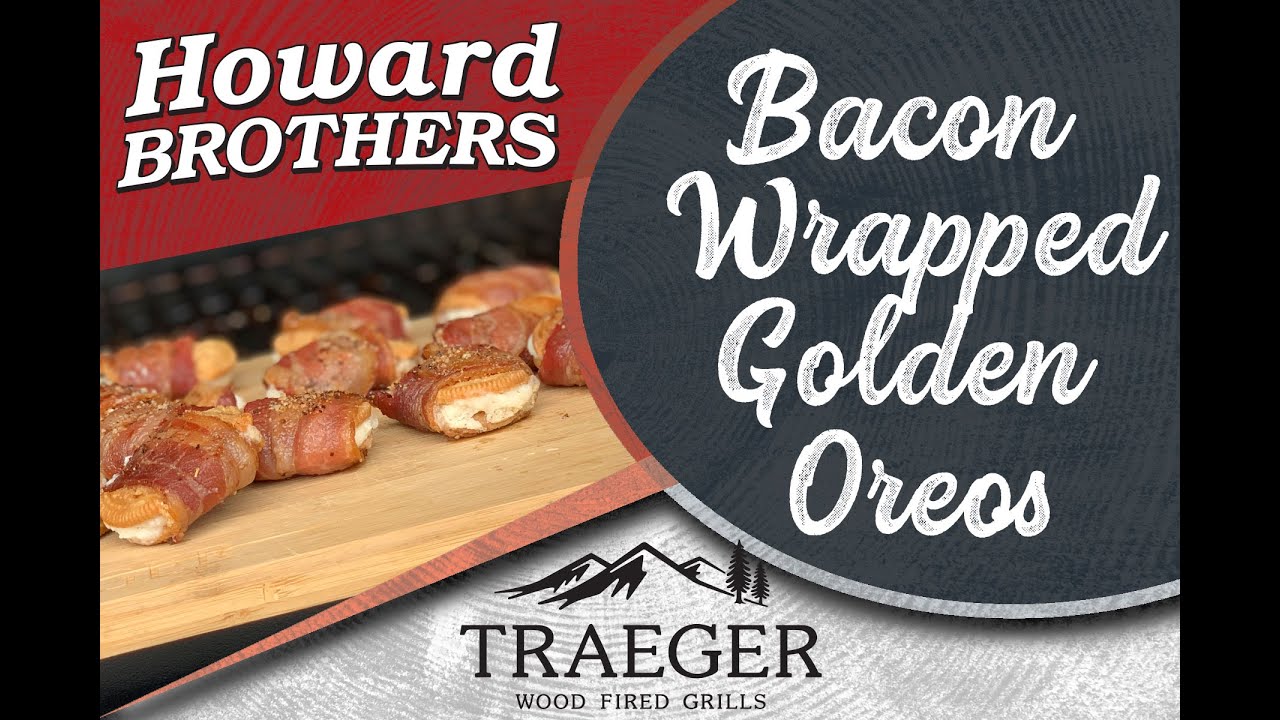